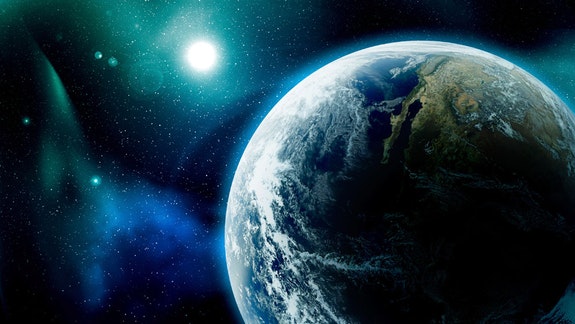 Do you want to change, and improve the world? 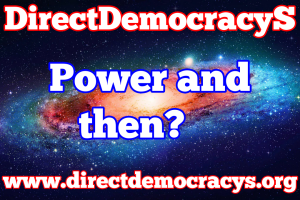 We have analyzed various aspects, and many ... 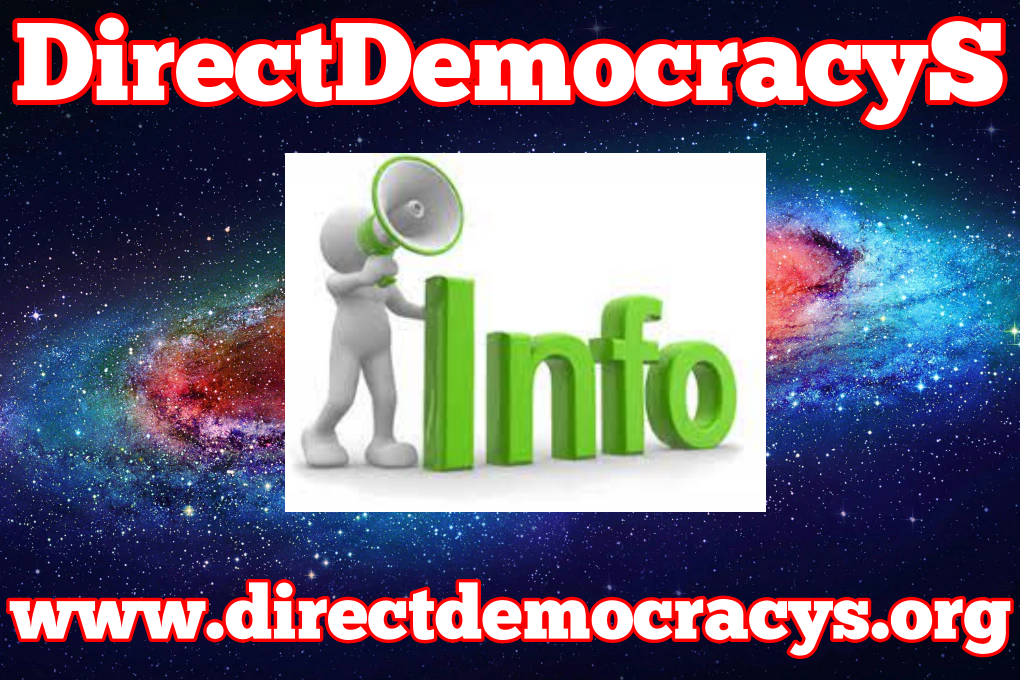 Anyone who registers and creates a personal ... 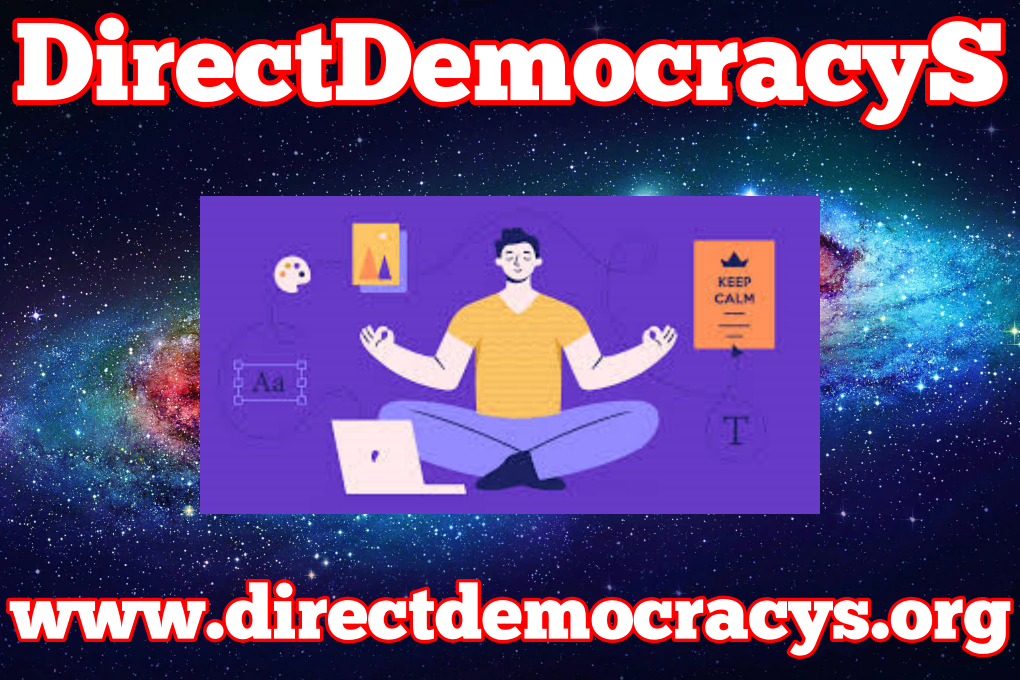 Registration, and creation of personal profiles. 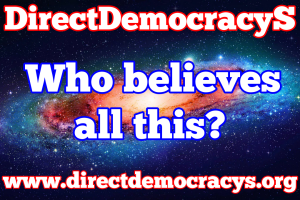 Who believes all this? 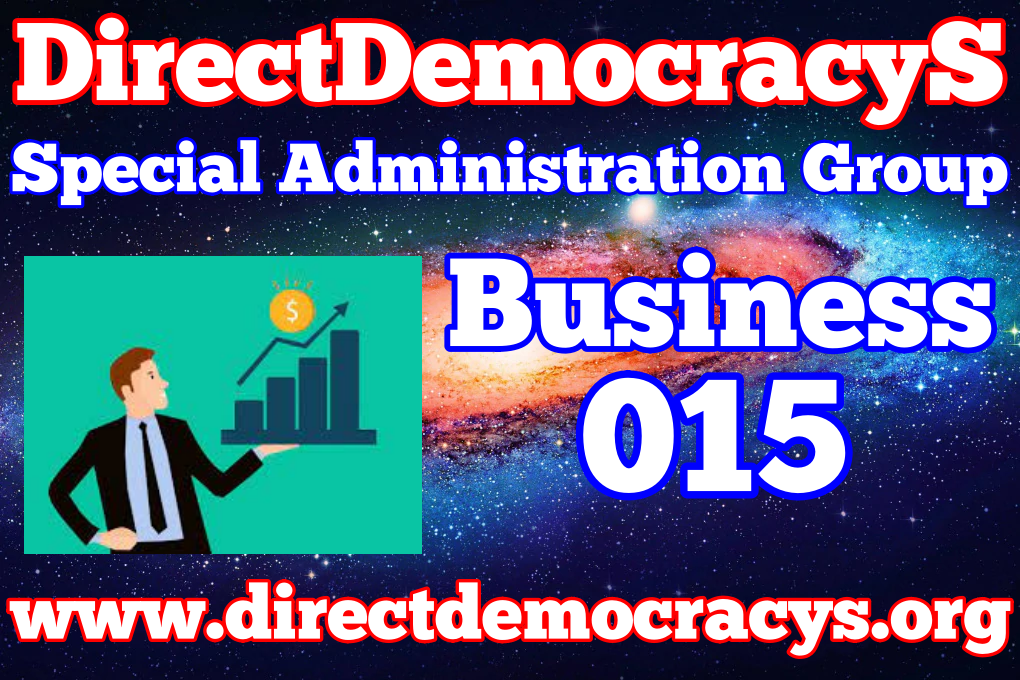 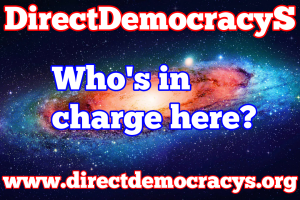 Who's in charge here?

One of the key things for everyone who visits ... 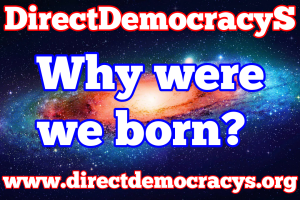 Why were we born?

In this article we will explain why we were ... 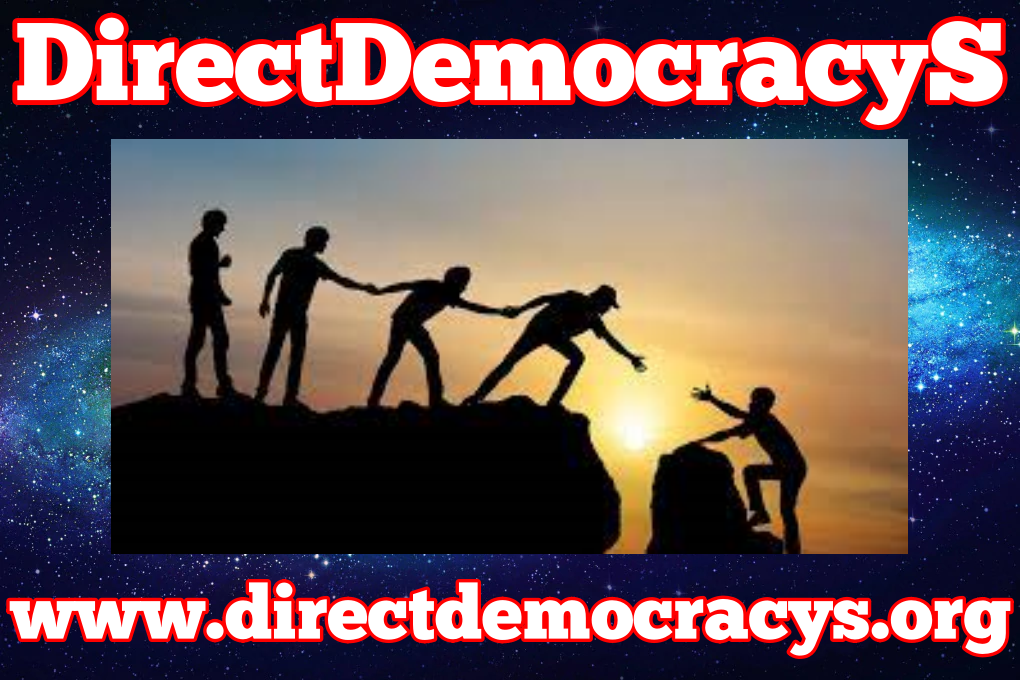 One of our rules requires and obliges anyone who ...

The ideal is a set of ideas that animate a movement, to which everyone strives to adhere ... example: ideal of justice, democracy, freedom - models to be inspired by and that give meaning to life that generate momentum , enthusiasm and desire to spend to make them happen. Where there are no ideals, ideology takes over because man cannot live without giving meaning to his life and in the best of cases the conformism that stands for: "Living with someone else's head" takes over - thus letting himself be carried away by the crowd .
The principles, on the other hand, are the moral bases on which the concepts and norms to which an individual or a community are inspired and try to adhere or on which they regulate their behavior are founded.
Values ​​are the bases on which a person or a company refers; religious, moral values ​​- values ​​of brotherhood, honesty, family, social solidarity and so on.
It follows that values ​​are a beacon of reference or we are sailing - in the great sea of ​​life - without a landing place. They practically transform the sequence of facts and facts of life into an "ordered whole" in which it is possible to perceive a "meaning", satisfying the need for the "why" that we all feel inside.
As you can see - all three terms have common references and it is also understandable because they all aim at the conquest of a "modus vivendi" that reflects the values, principles and ideals that every civilization - which preceded us - has tried to achieve, albeit with different ways of life and behaviors.
The opposite of those three terms is Relativism, that modern current according to which everyone is free to create their own Truth, without reference to any religious belief, principles or moral values; therefore judging one's own actions and taking decisions of a spiritual or moral nature, on the basis of a strictly personal criterion.
It is a selfish attitude - a behavior that is comfortable; if I do not have truth, values ​​and principles to respect, I have the impression of being free to do as I please, whether in a moral but also a religious sense.
Relativism thus offered a simple answer to all those who had difficulty deciding on the big questions of life.
Good question that raises many questions.

Attention, the links inside of these old articles, may not work.

A lot of information, it is not updated, has been published only, to present past activities.

Usually, in this category, our first pages are included, even temporarily.

Russian invasion of Ukraine
Our solution to the conflict in Ukraine

Everyone knows that to access our website, after registering, and creating your personal profile, after clicking on the ...

THE "WILD LANDS" OF THE DONBAS Donbas has never been talked about as much as now. Yet many had never heard of this indu...

All foreign policies are composed of various activities, involving relations, between various countries. For us at Dire...

Our style
Our unique style

The "style" of our political organization is completely different from that of other political forces. We have often se...

Fundamental questions
Who finances you?

Method
Why do you call users, users?

Why do you call, your users, users? It almost seems that they own an electricity bill. Every social network, every webs...